View source
This wiki makes use of more varied forms of CSS and layouts thus does not conform with wiki's mobile standard. If you happen to be in mobile mode, for your viewing pleasure, it is advisable to select the option to view this wiki in full mode which is located at the very bottom of the page.

A bored God suddenly decides to create a new world called the Abyss in order to solve his boredom. Humanity is forcibly sent into this world along with other races and creatures where they needed to kill, adapt, improve and struggle in order to just barely survive. Now, the final 100 remaining humans have all been killed and all their hopes have been handed over to Kang Hansoo. Kang Hansoo has received the chance to go back in time into the past along with the hopes and dreams of all of humanity. This is the story of Kang Hansoo and his path towards saving humanity. 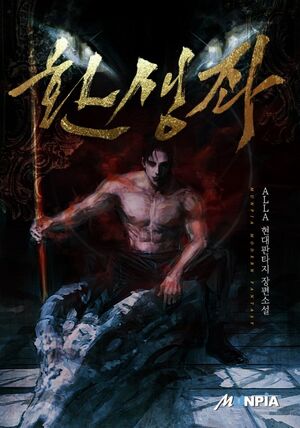 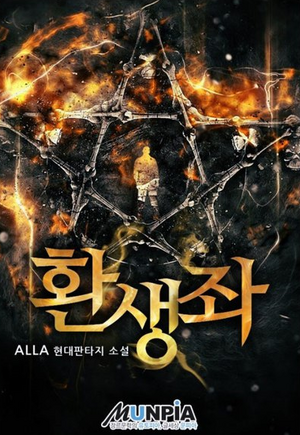 Similar series that may interest you

Community content is available under CC-BY-SA unless otherwise noted.
Advertisement